Tell us a little about the history of The Orator?

The Orator opened in May 2021 but, looking back at records, it’s been about 15 years in the planning! This building itself was completed in 1854 and was purpose built for debating. It has always been part of the Cambridge Union Society and is actually a charity so you can feel good every time you come in and buy your white port negroni, knowing you’re supporting a charity that promotes free speech!

Sam, you greet celebrities who debate at Cambridge Union Society. Which three are your favourites?

The first would be Mark Hamill as I’m a massive Star Wars fan. He was really cool, though very short and lefthanded, which is interesting for a Jedi Knight!

We always make a signature cocktail for our celebrities, although all Mark wanted was an English Breakfast tea with milk on the side, as he had to fly back to film The Last Jedi movie.

I also really liked Michael Franzese, the ex-Mafia boss who is the only one who got away with it all.

One minute he was talking about giving powerful speeches and the next he’s talking about chopping Jimmy The Hat’s fingers off! So that was pretty surreal. I made him a Franzese Cocktail which was a play on the ‘7 and 7’ highball in Goodfellas.

The third would be Robert De Niro, who was here the other week, and was amazing. We did him a Jinxy Cat cocktail, named after the one he had in the movie, Meet The Parents.

What type of clientèle do you attract?

A lot of students, as well as tourists as we’re the closest thing they can get to the Cambridge University experience because many of the colleges aren’t open to the public. We attract a lot of diners too as we have the biggest beer garden in central Cambridge so we can fit about 150 plus out there.

How would you describe your style of cuisine?

On our last menu, we had a hake dish, which was a play on fish and chips, and went down a storm. It consisted of salted pan fried hake with deep fried pressed potato, a warm tartare sauce and salt and vinegar battered scraps. It was so popular that we’ve created a starter version for our summer menu.

Another bestseller right now is our chicken schnitzel dish, which is lovely and light, served with sweetcorn salsa and sweet potato.

Do your source ingredients locally?

Yes, we use a lot of local suppliers including Kale & Damson, Rennet & Rind, who curate our cheeses, and Burtons Butchers in Saffron Walden.

For our cocktails and drinks menu, we source from Cambridge Gin, as well as Cambridge’s Roundwood Distillery and BrewBoard, Harston.

We’d love to hear about the signature cocktail you created, Sam?

I invented the River Cam Iced Tea in 2015. It’s a play on a Long Island Iced Tea, and is a layered cocktail, so you’ve got dandelion and burdock on the bottom, instead of coca cola, which signifies the mud at the bottom of the River Cam, then instead of the Triple Sec, you have Blue Curacao, which signifies the river, and then the rosemary and straw reflect the punts and the reeds.

We usually add a bit of fire for extra drama! Aside from the cocktails, we also have our Garden Spritz range, which is new for the summer; the Lemon Drop Spritz is a big hit, as well as our super refreshing white port negroni.

What makes The Orator so unique in Cambridge?

The fact that we are independent, and also the setting; not many bars and restaurants can say they operate out of buildings with such an amazing history. It’s nice to have the oldest running debating society in the world in your garden!

The Orator is at Round Church Street, Cambridge. Visit theoratorcambridge.co.uk 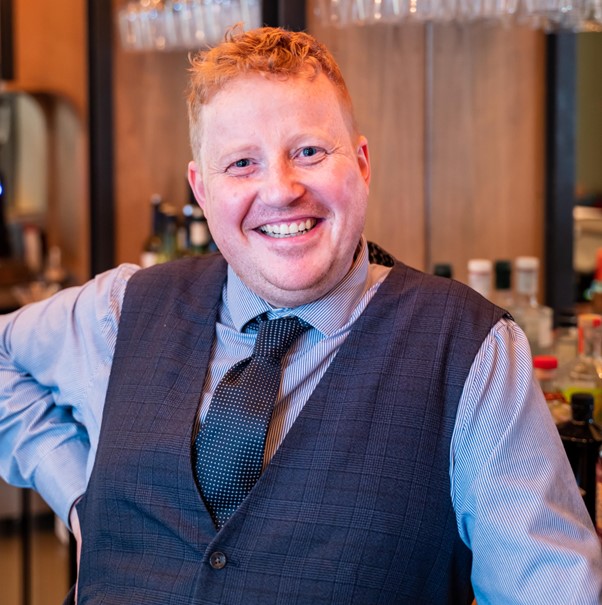 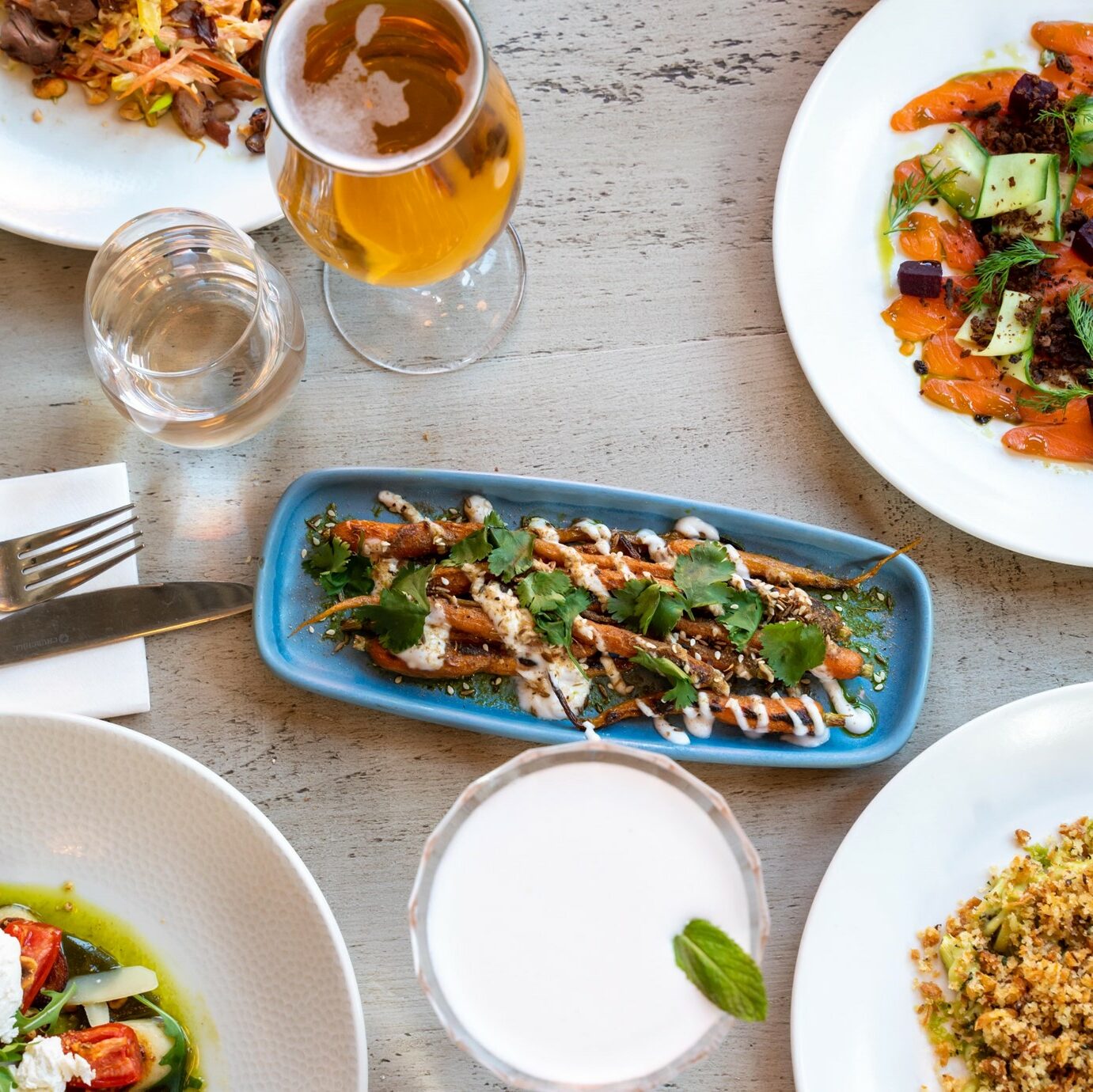 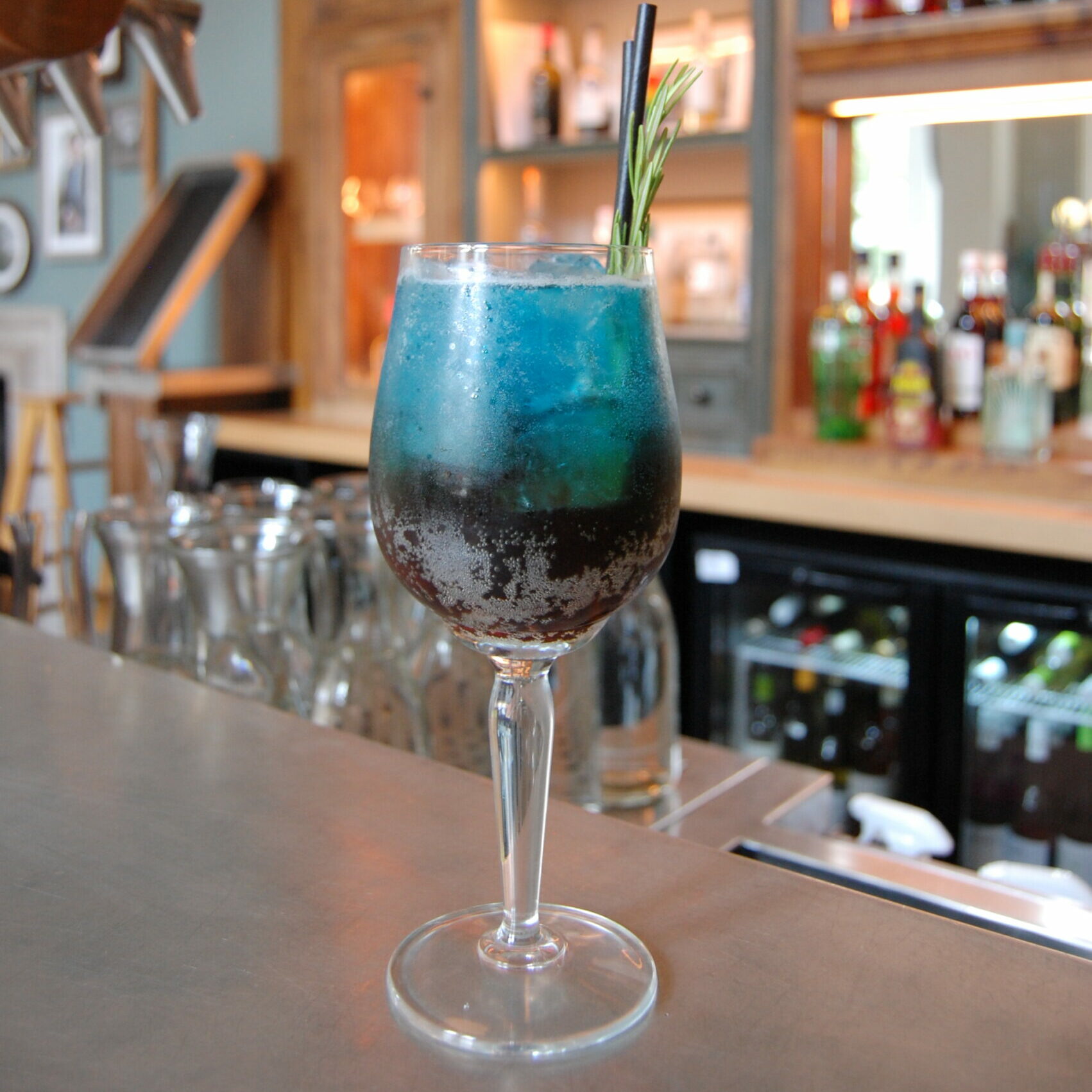 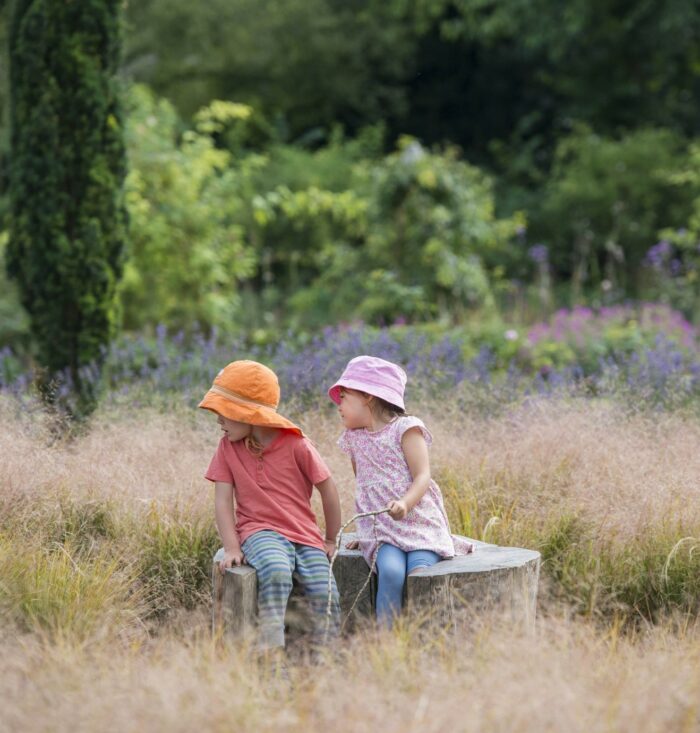 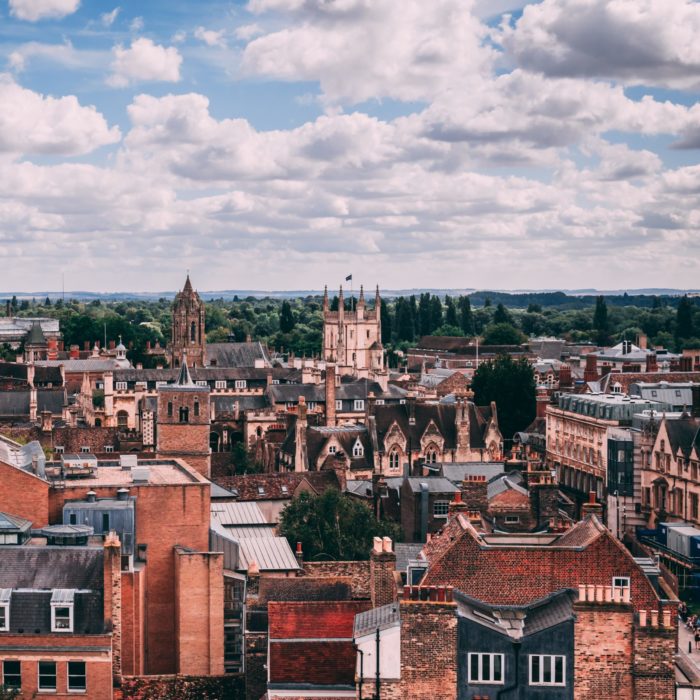 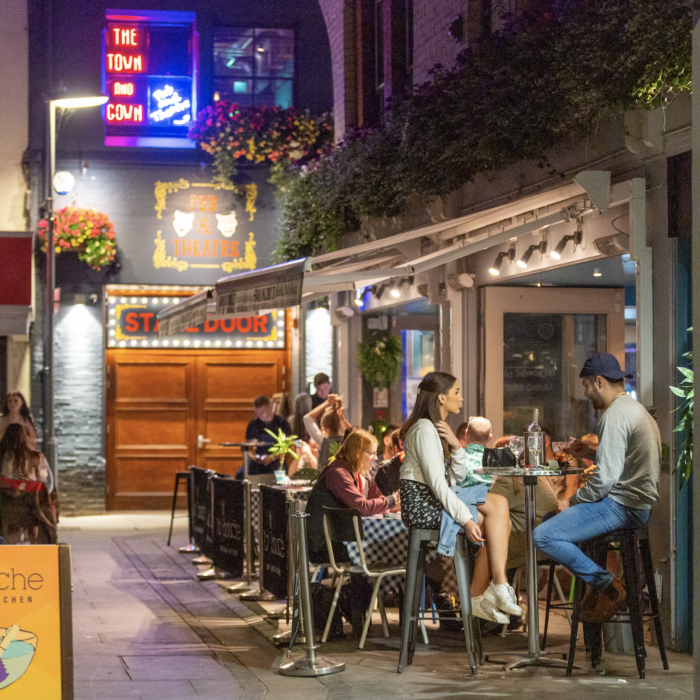 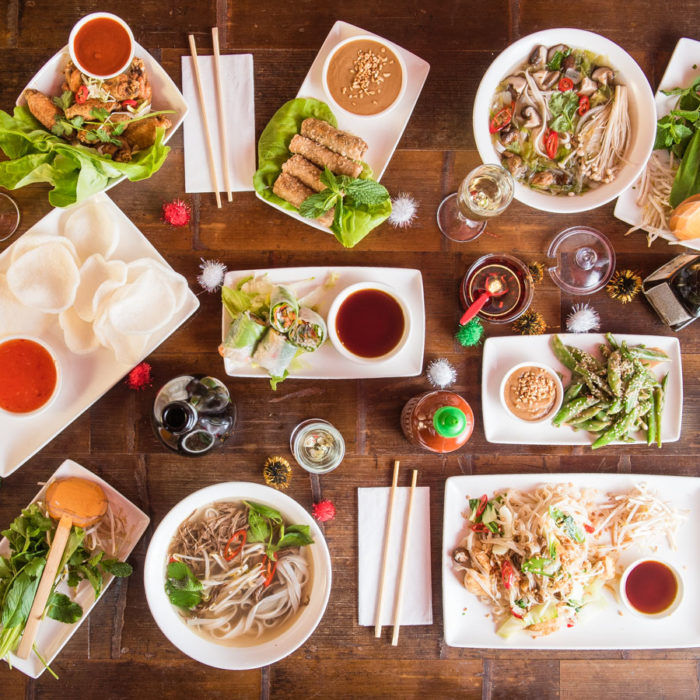 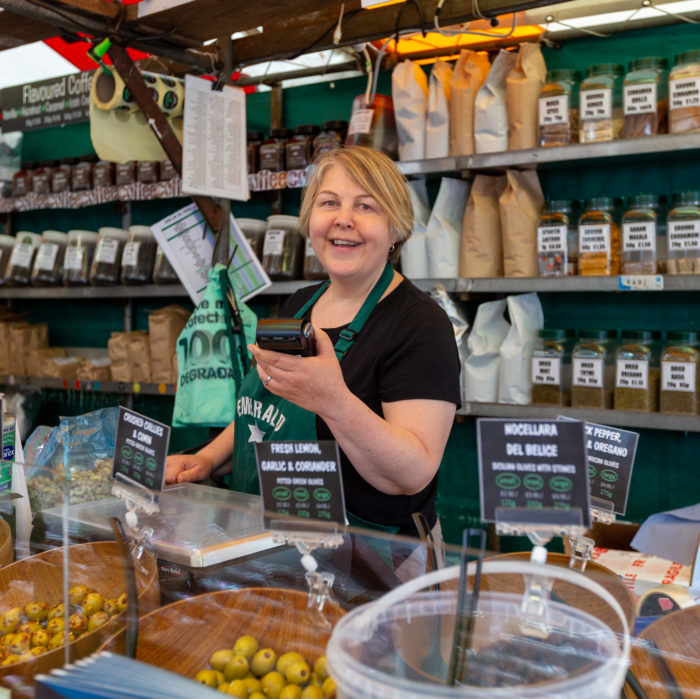 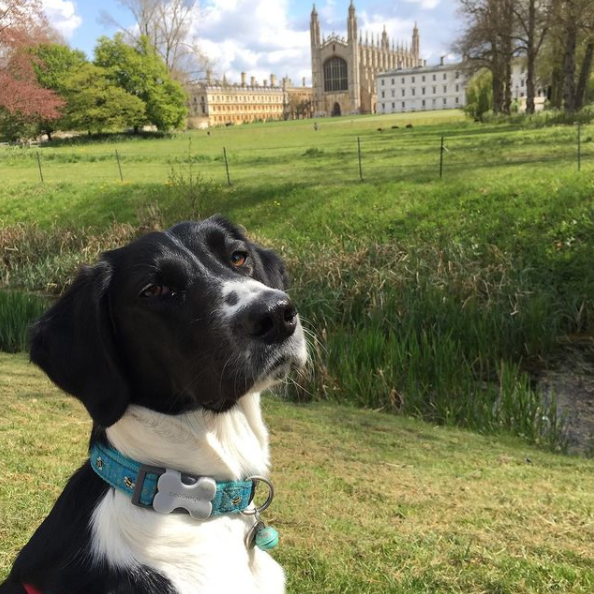 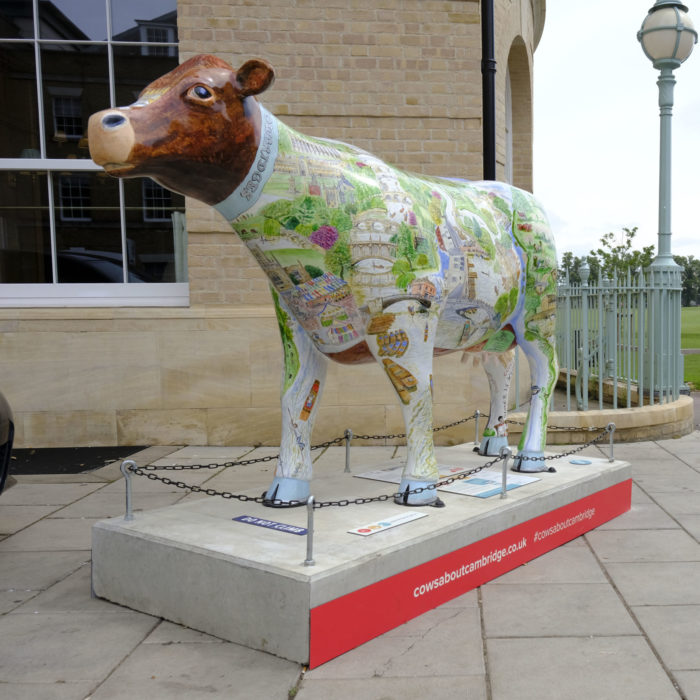 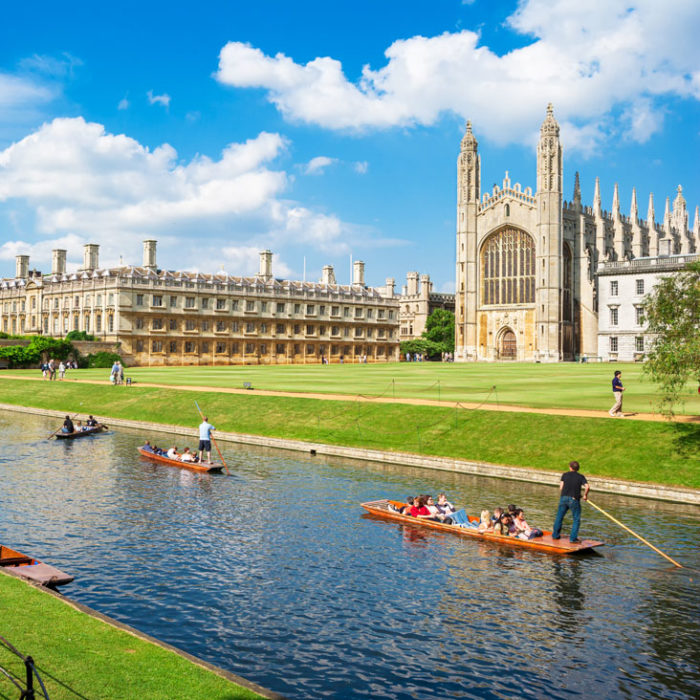 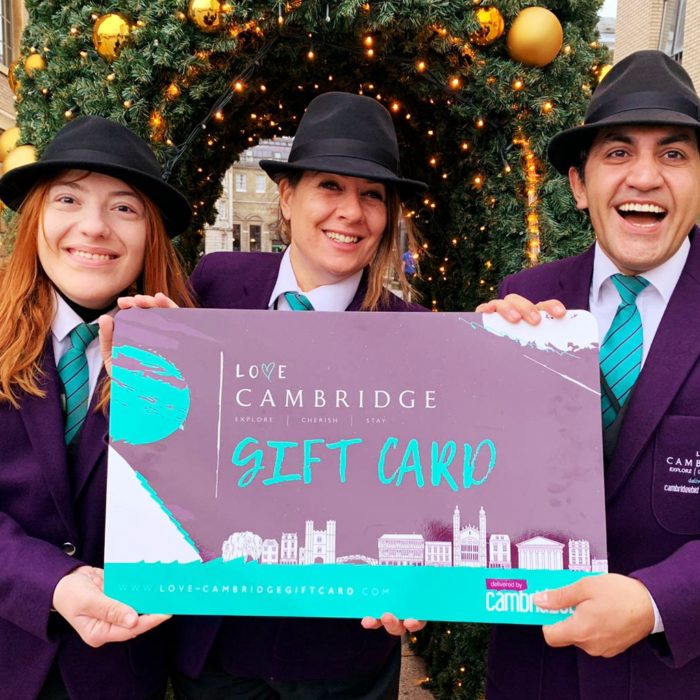 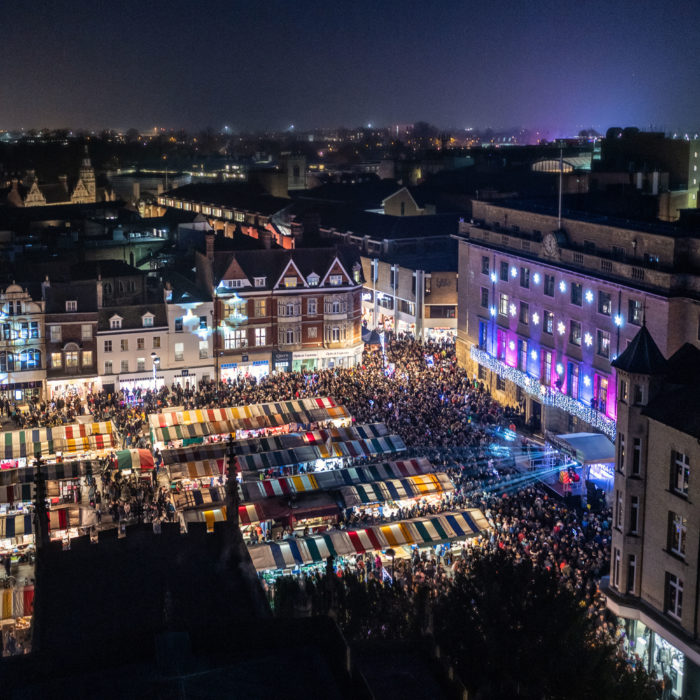 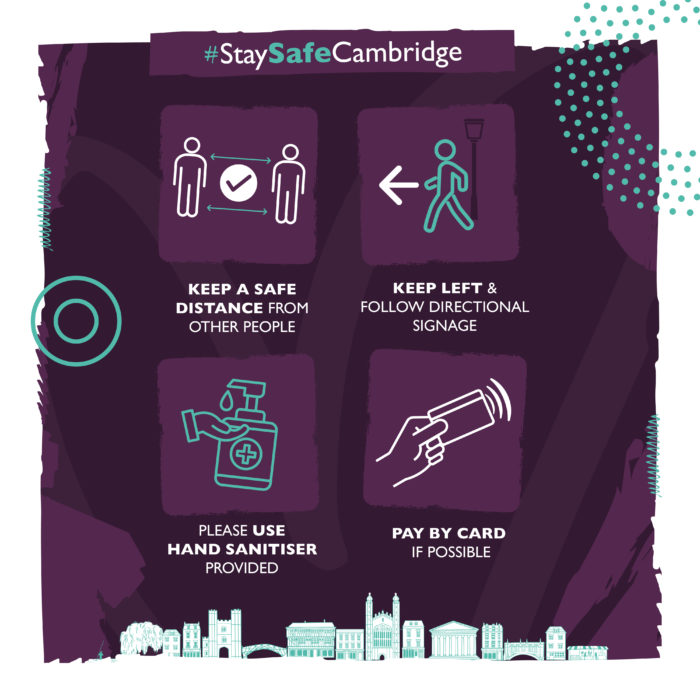 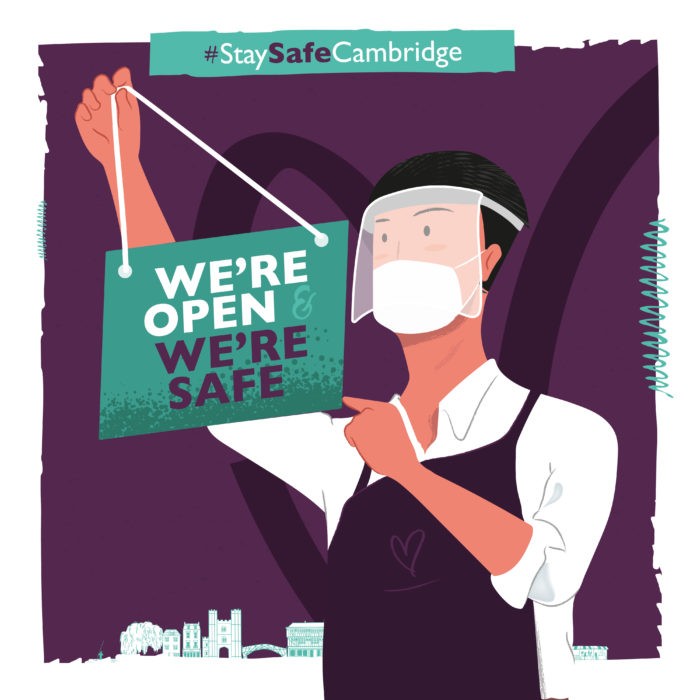 Our Ambassadors had the opportunity to take part in the @camcycle parade around the city & engage with lots of peop… https://t.co/KKN5DQF0YR

Time to cast your vote for your Love Cambridge @CambridgeUtdFC Player of the Month! https://t.co/HoqqG8O4LA

Our first Job Fair @Downing_Place in partnership with @CambridgeIndy is happening on 4th Oct. Whether you’re sear… https://t.co/1rM8KM3OTr

We're so happy to see our new @VisitCambs mobile Tourist Information Centre out on the streets! The wonderful City… https://t.co/QJ2AbcpybD