“Cambridge is open, so come and enjoy the city safely”

Cambridge is open, so come and enjoy the city safely – that was the message from business leader Ian Sandison after footfall figures indicated a slow start following the easing of lockdown restrictions.

It came as the high street battled to get back on its feet. It has suffered a number of blows in the last week, with several companies announcing the closure of outlets. Cafe Rouge on Bridge Street is set to close, and the three Bella Italia outlets in Cambridge are also vulnerable after the owner of both chains, the Casual Dining Group, went into administration. Pret a Manger in Lion Yard will also be shutting. But Mr Sandison, chief executive of Cambridge Business Improvement District, feels that the safety measures put in place by businesses across Cambridge should help to increase consumer confidence.

“We’ve got a great range of bars and restaurants as well as our retailers, so my message to consumers would be Cambridge is open so please come back and enjoy the city safely. We’ve worked very hard with the city council and the county council highways team and we’ve got very good signage in place, we’ve got a team of stewards and on-street ambassadors to help with guiding consumers.

“Our shopping centres have very clear one-way systems and their teams will help you, as consumers, navigate the city. All of our retailers have got staff marshalling their queues and helpful signs inside. What I’ve found going into shops is that it’s nice being met at the front door by a member of staff and someone says ‘hello and welcome’ to you – it’s a bit like shopping used to be when I was young.”

There is a common thread that certain streets that are dependent on the food and beverage industry – such as Regent Street, also a main thoroughfare from the railway station, and Bridge Street – were particularly down, up to 80 and 70 per cent respectively, year on year.

Fitzroy Street, which has major stores such as Primark, Next, Debenhams and Poundland, has been the least impacted year on year, with footfall down 40 per cent on the week starting June 22. However, as more outlets open, visitor numbers are improving.

Shoppers have been urged to wear face coverings or masks by city leaders and now by the government in the light of scientific advice that shows they could play a major role in preventing transmission of Covid-19.

Mr Sandison said: “One of the challenges Cambridge has is how do we replace the large numbers of international visitors we used to get? How in the short to medium term do we replace many of them with regional and UK visitors who want to explore their country more?

“Clearly this year, our international numbers are going to be hugely down. Once the schools break up, it’s about what we can do to encourage families to come into Cambridge and ideally spend a few days or a weekend here now that the offer is much more opening up. We have some fantastic hotels and some great family things to do in Cambridge, so why not spend a few days exploring your home city as well?

“Cambridge has an international pull and a strong regional pull, but there are people I speak to who live not very far away sometimes and they haven’t been to Cambridge for many years. They’ve often not come because they’ve always found it too busy, and they can’t park, but let me tell you now there are plenty of car parking spaces available now, and you can stroll around and enjoy the bars, restaurants and great retail that we have and take your time to enjoy the city.”

The impact of the lockdown is still being felt by the number of premises still to reopen. Some are waiting until footfall picks up and others are waiting to see when government schemes will enable them to open and take staff off furlough.

“I don’t think businesses are expecting sales to be anywhere near normal for quite some time,” said Mr Sandison, “but they are just hoping to be able to pay their bills, pay their staff and get through the next few months as they regroup and plan for next year.”

The reopening of bars and pubs in Cambridge passed without incident last weekend. A police spokesperson said: “We can confirm the weekend went well and passed largely without incident. Officers on patrol were on hand to keep the public safe and remind people to stick to the social distancing guidelines. We would like to thank the communities of Cambridgeshire for enjoying themselves responsibly and encourage everyone to keep up the good work in the coming weeks. It’s really important that everyone takes personal responsibility for their actions to help prevent the spread of the virus and keep our communities safe from harm.” 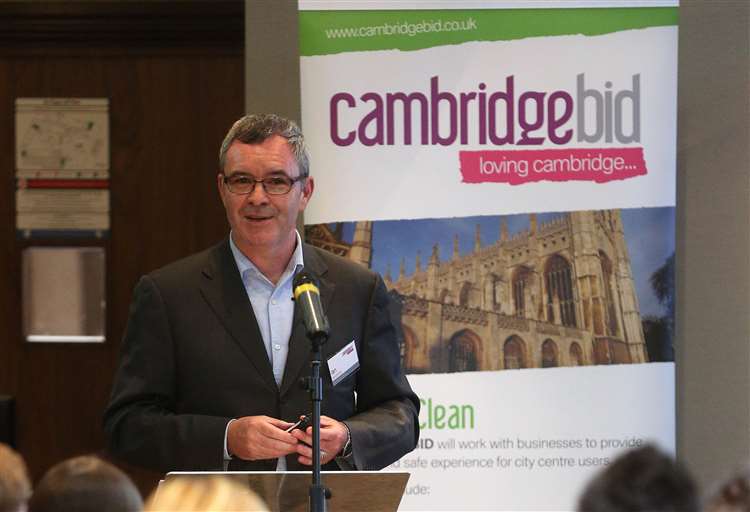 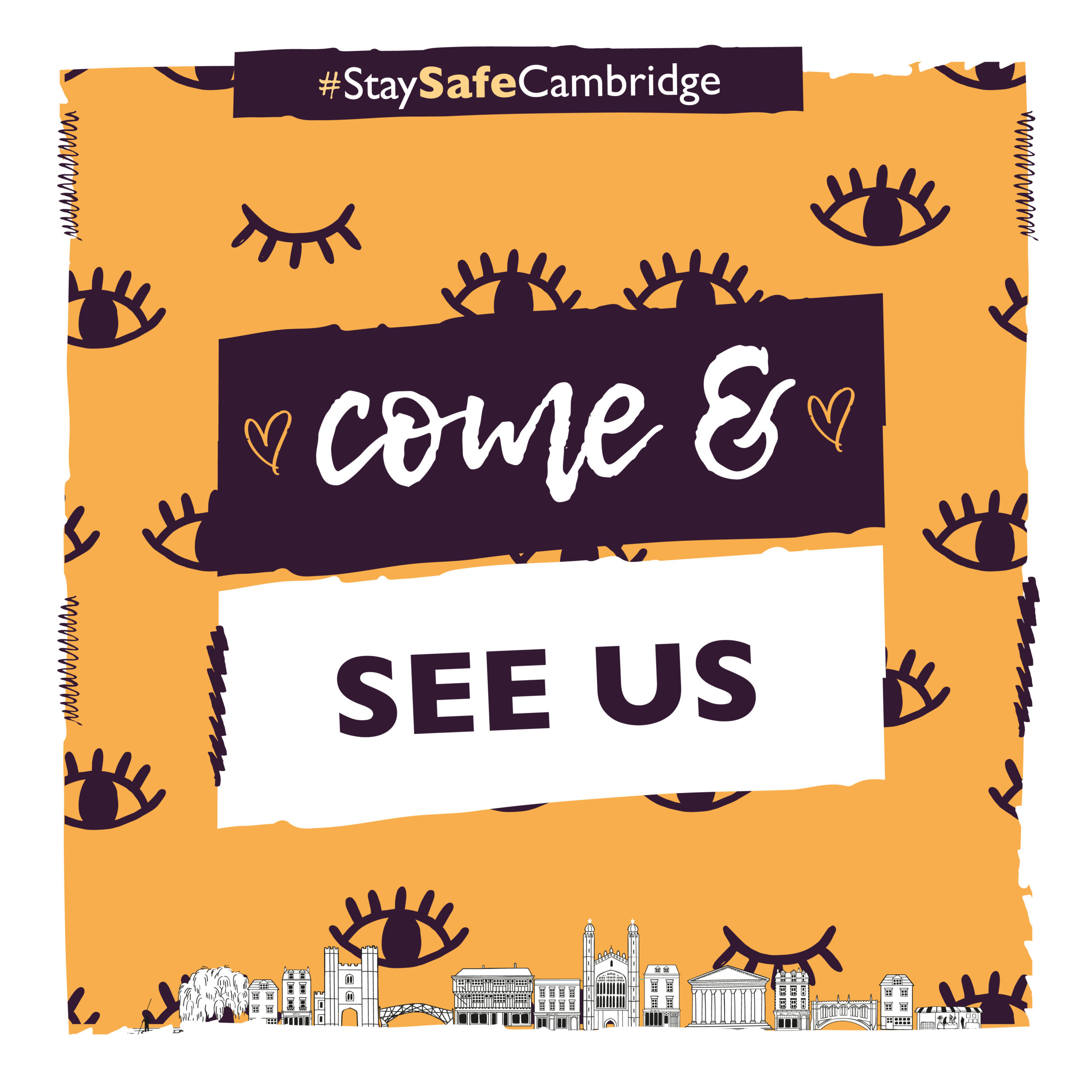 "Cambridge is open so please come back and enjoy the city safely." 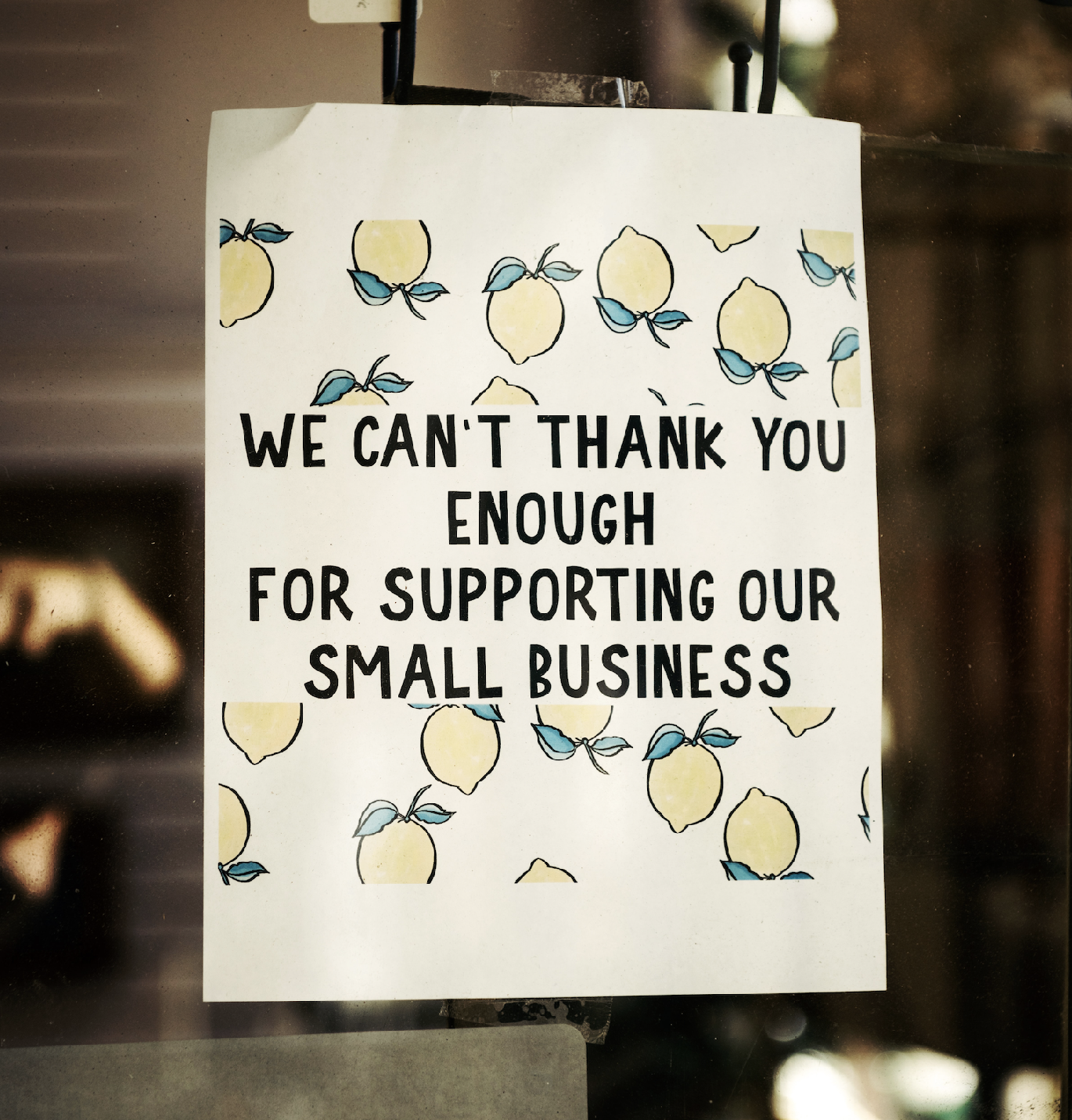 There are plenty of ways to help out and show some love to local businesses, even from the comfort of your home. read more 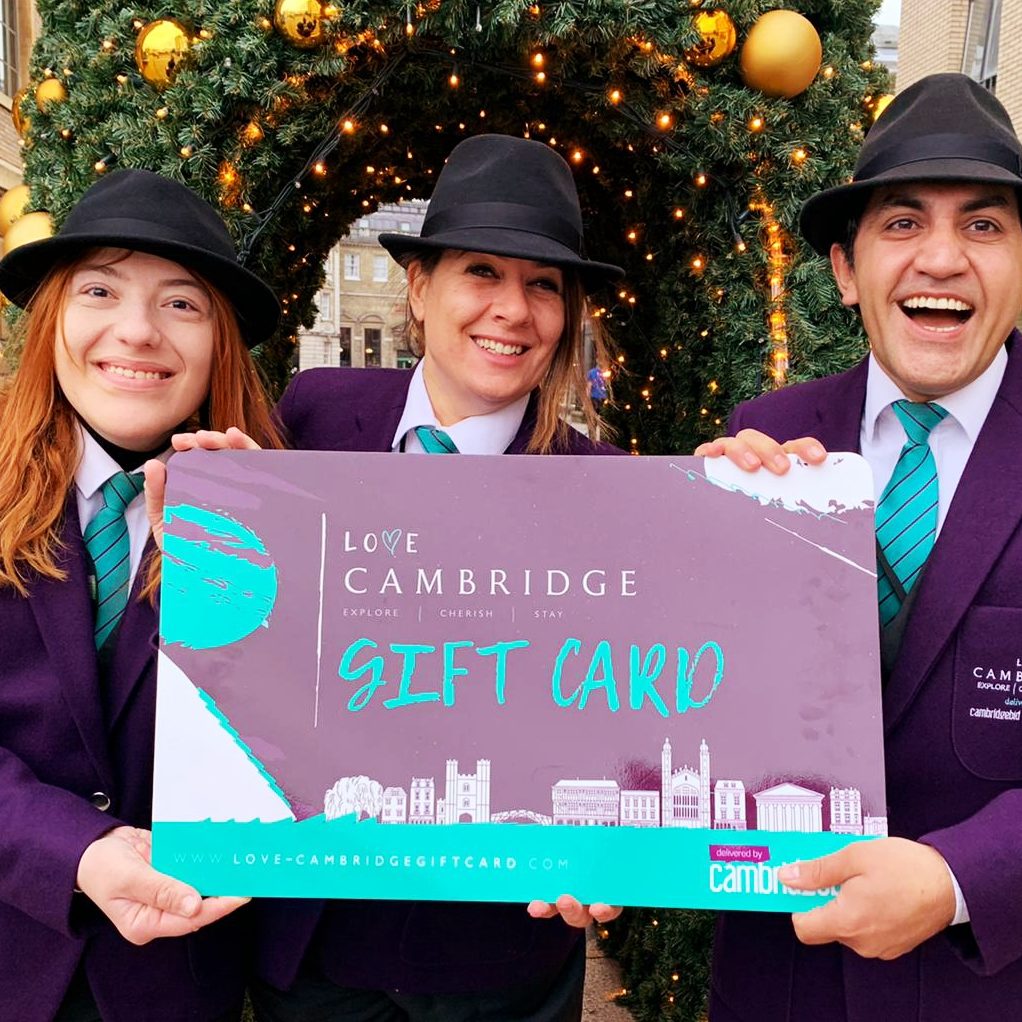 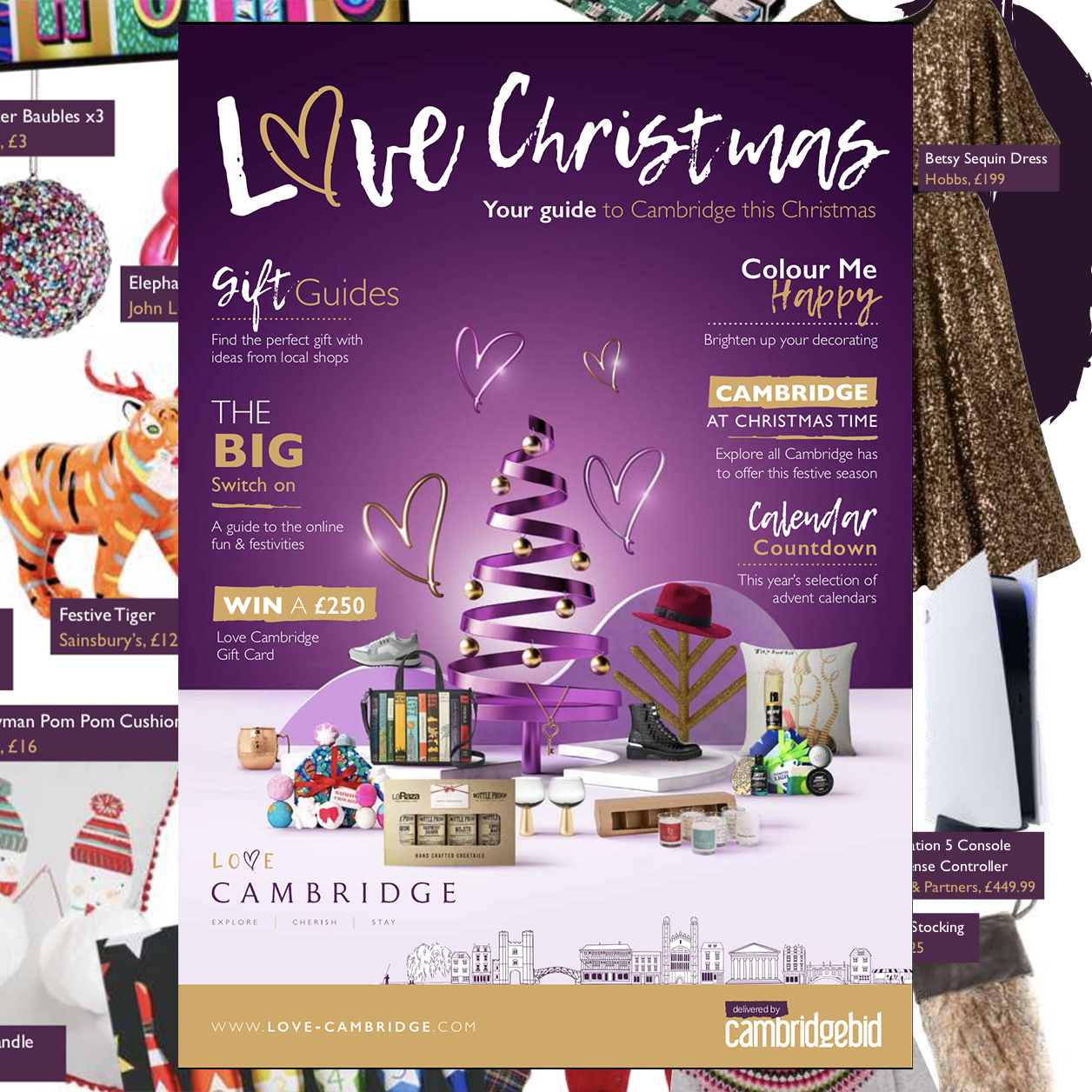 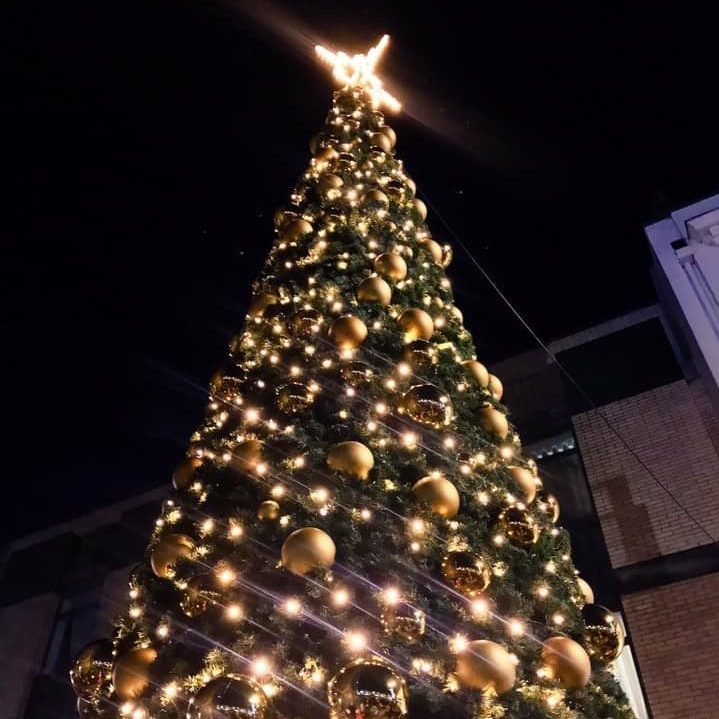 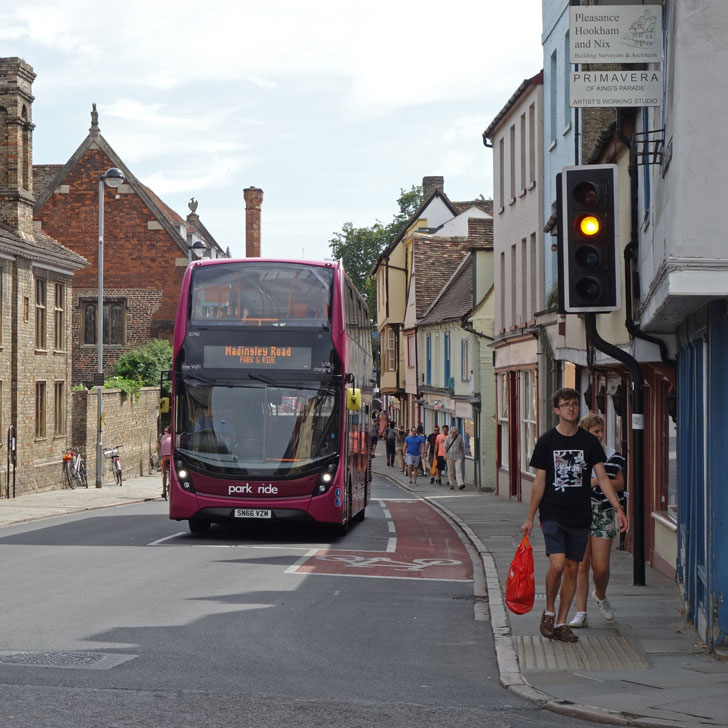 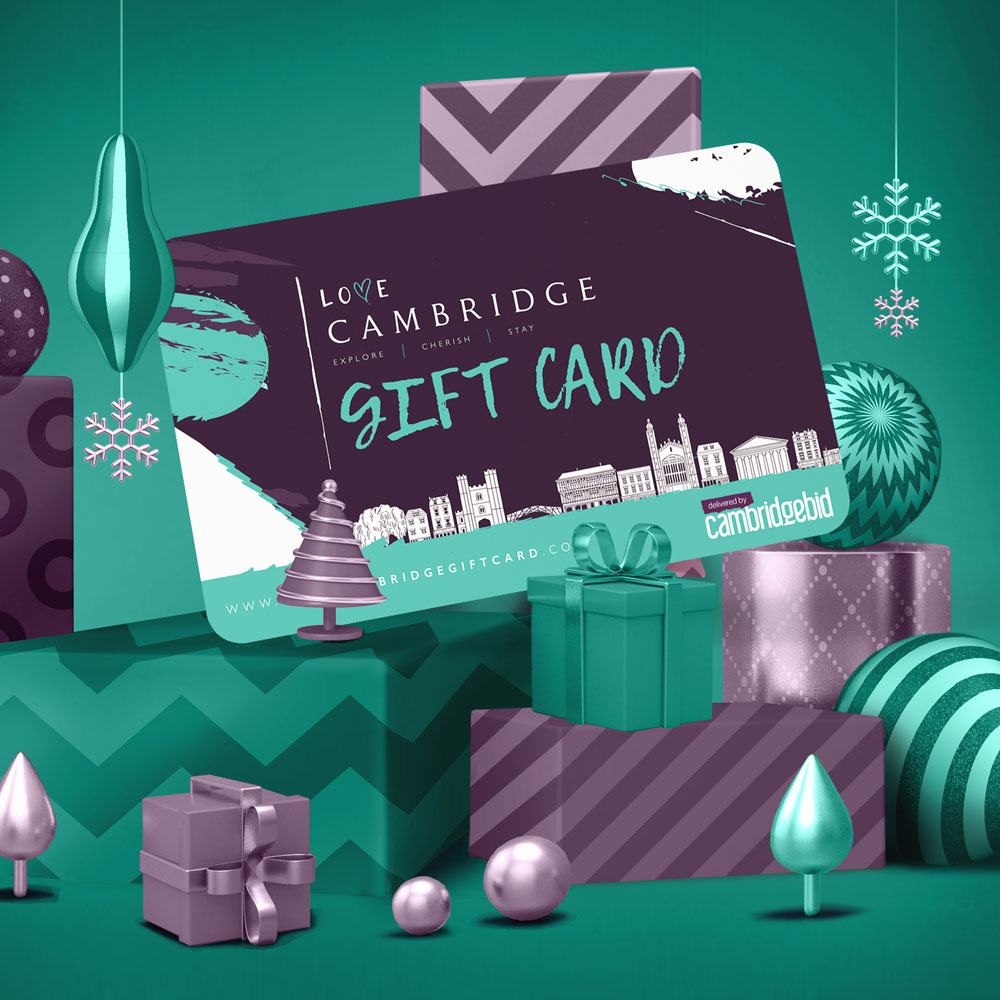 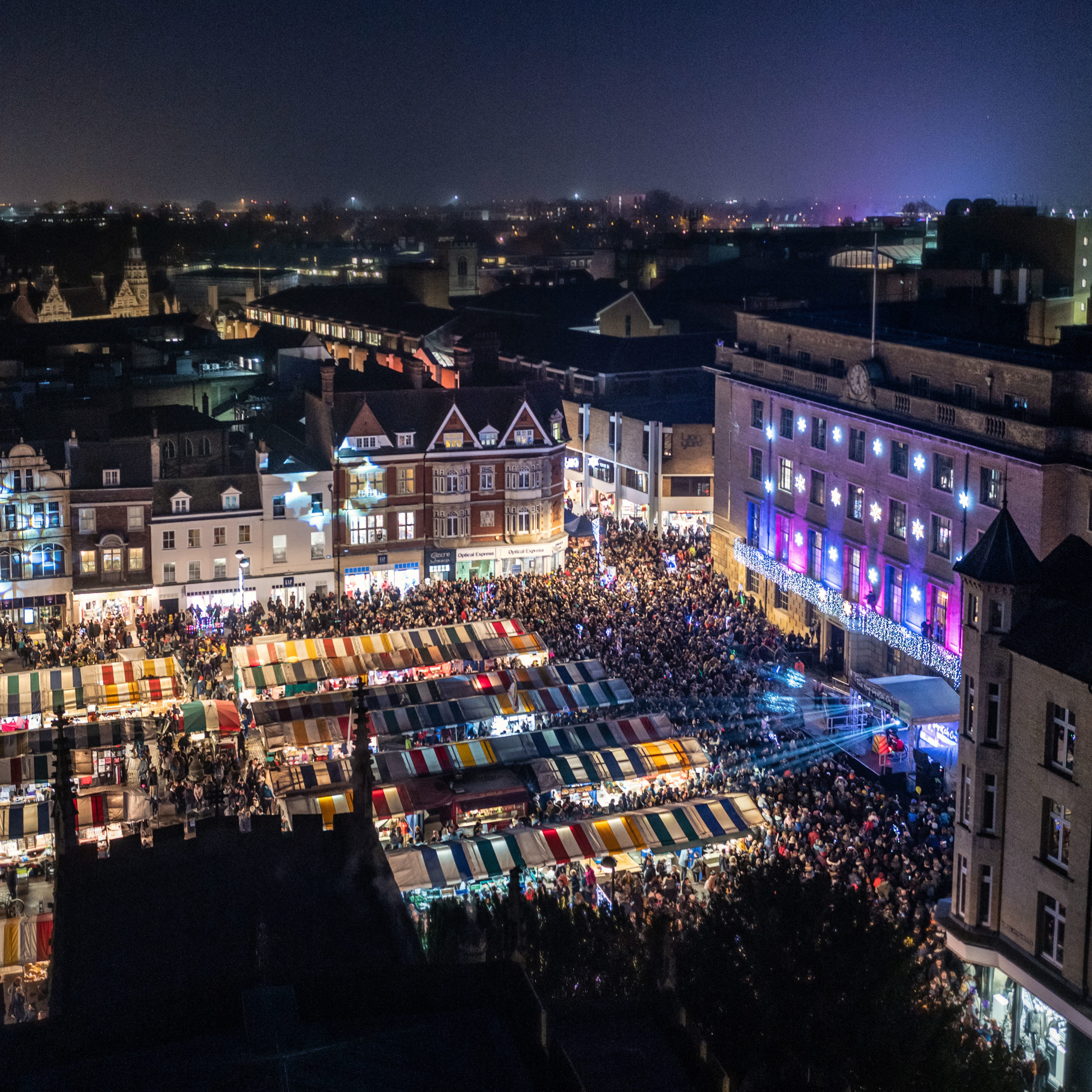 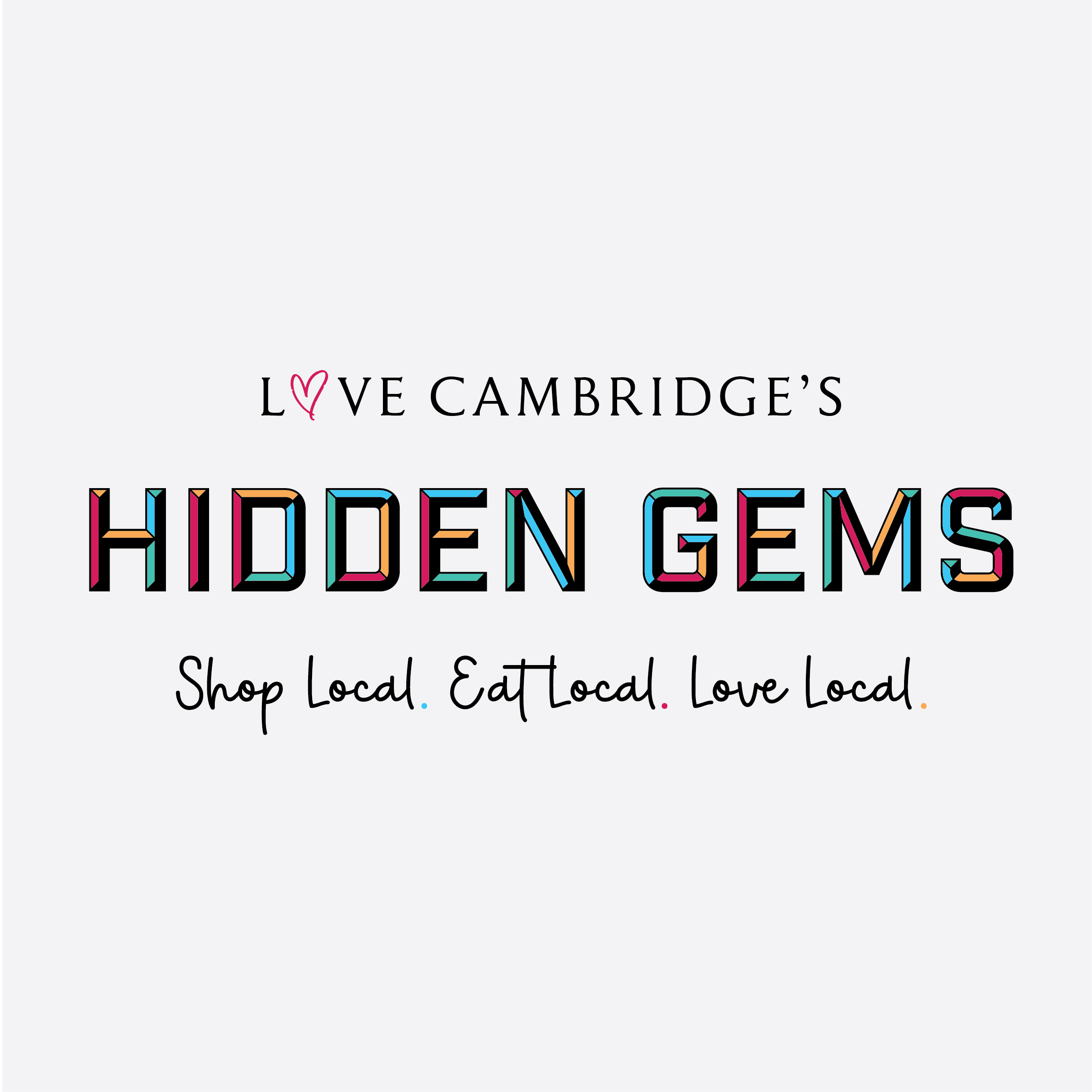 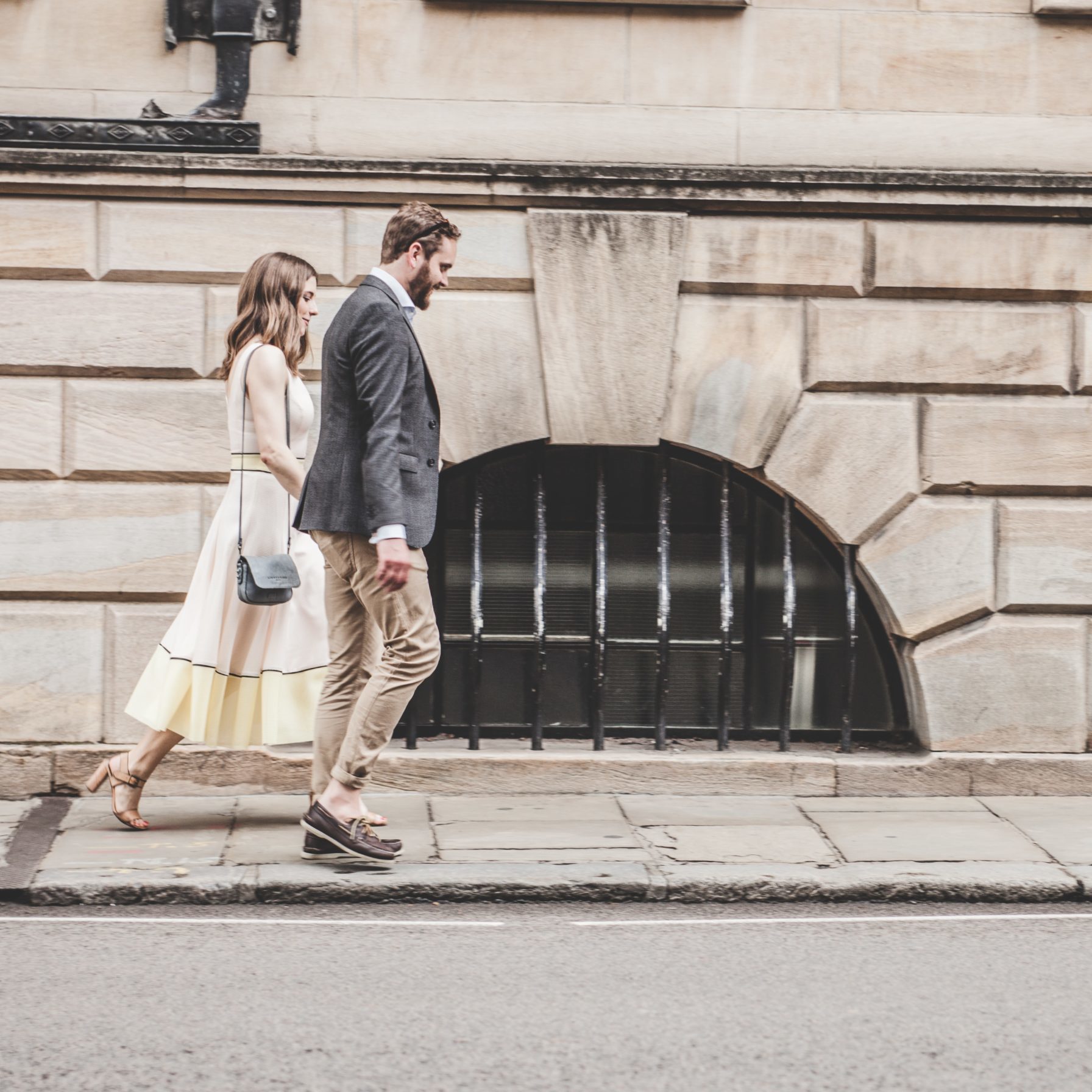 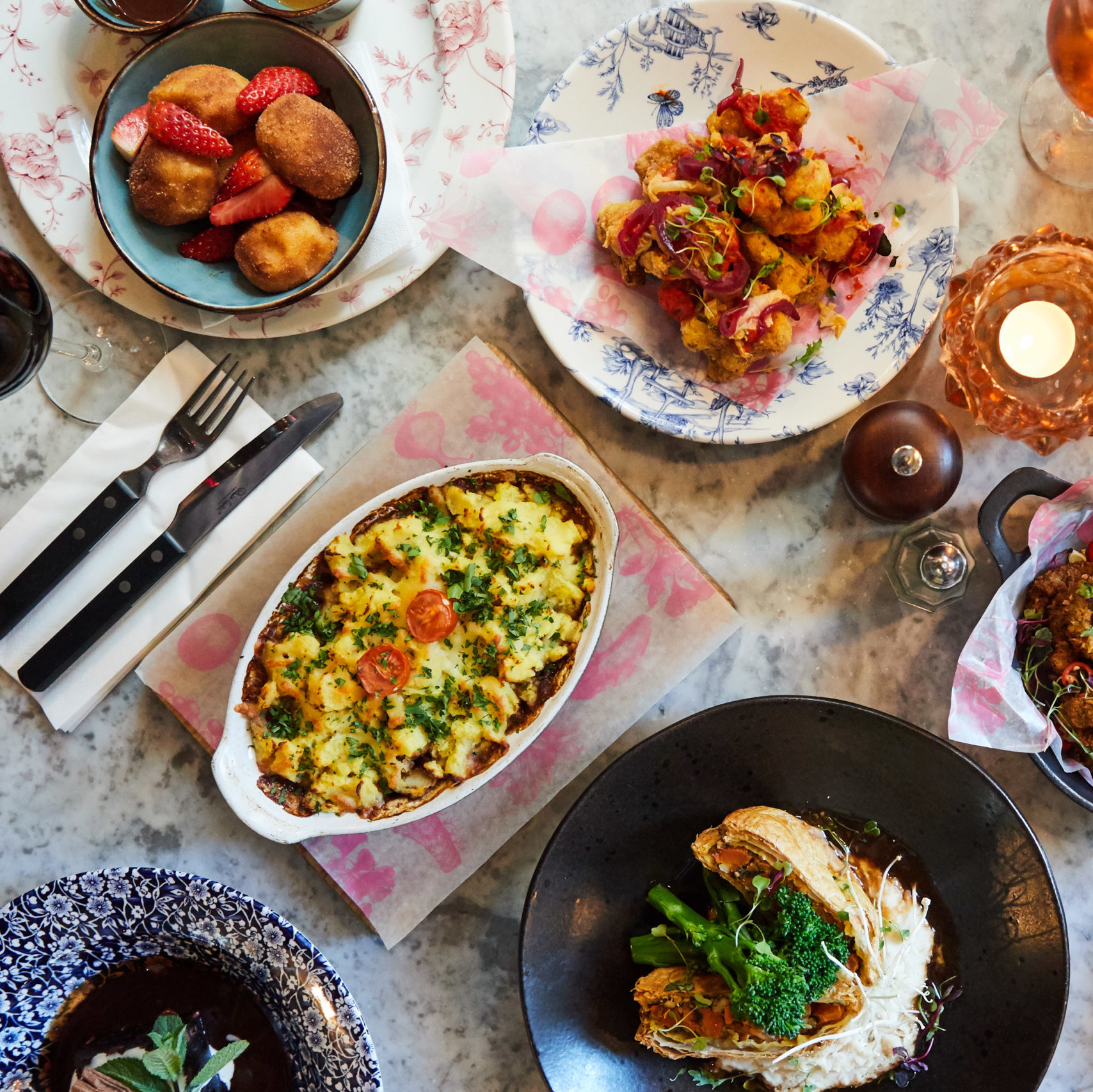 A number of Cambridge restaurants have decided to extend the discount from the Eat Out to Help Out scheme or introduce some great offers at their own cost through October. read more 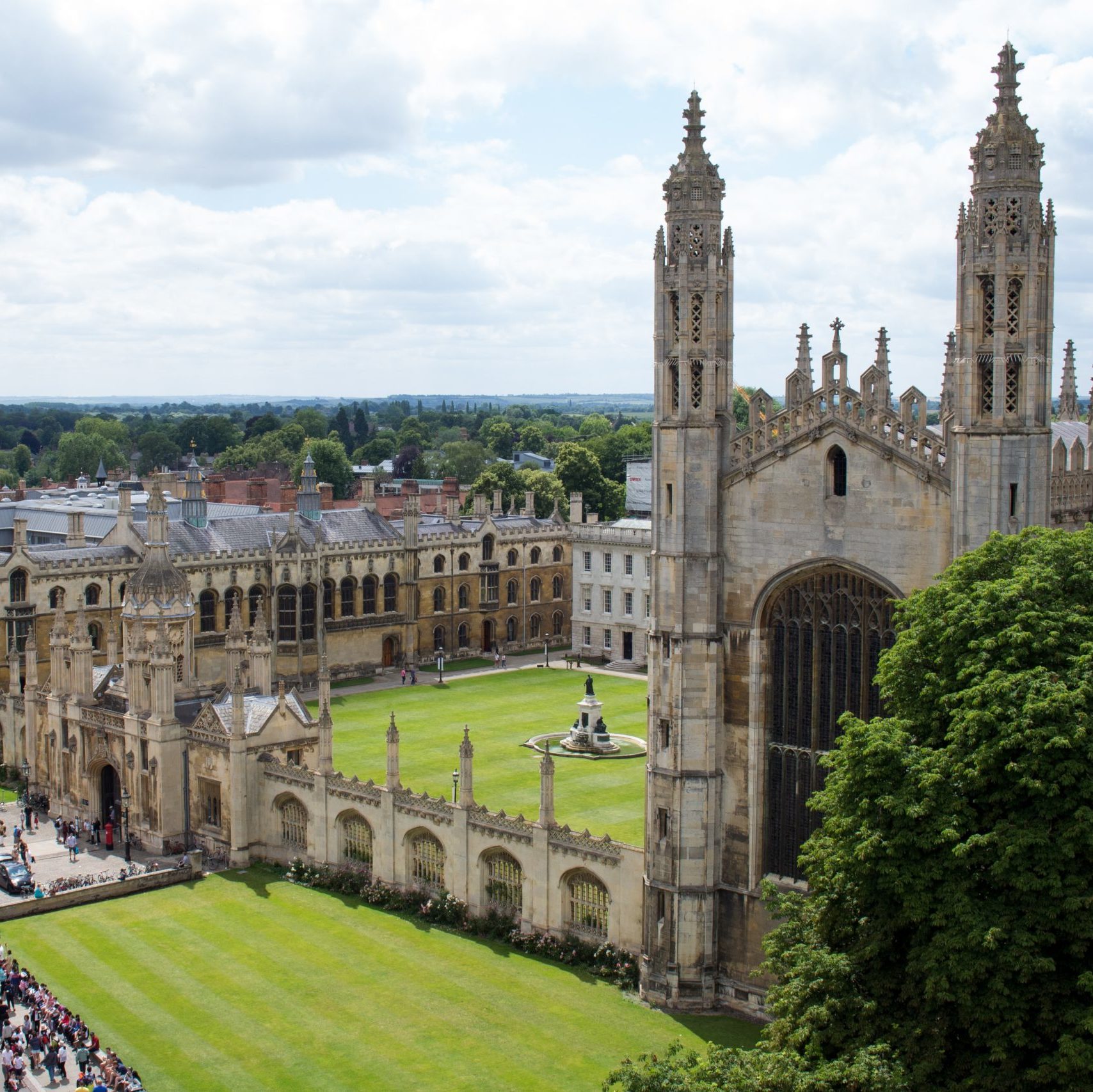 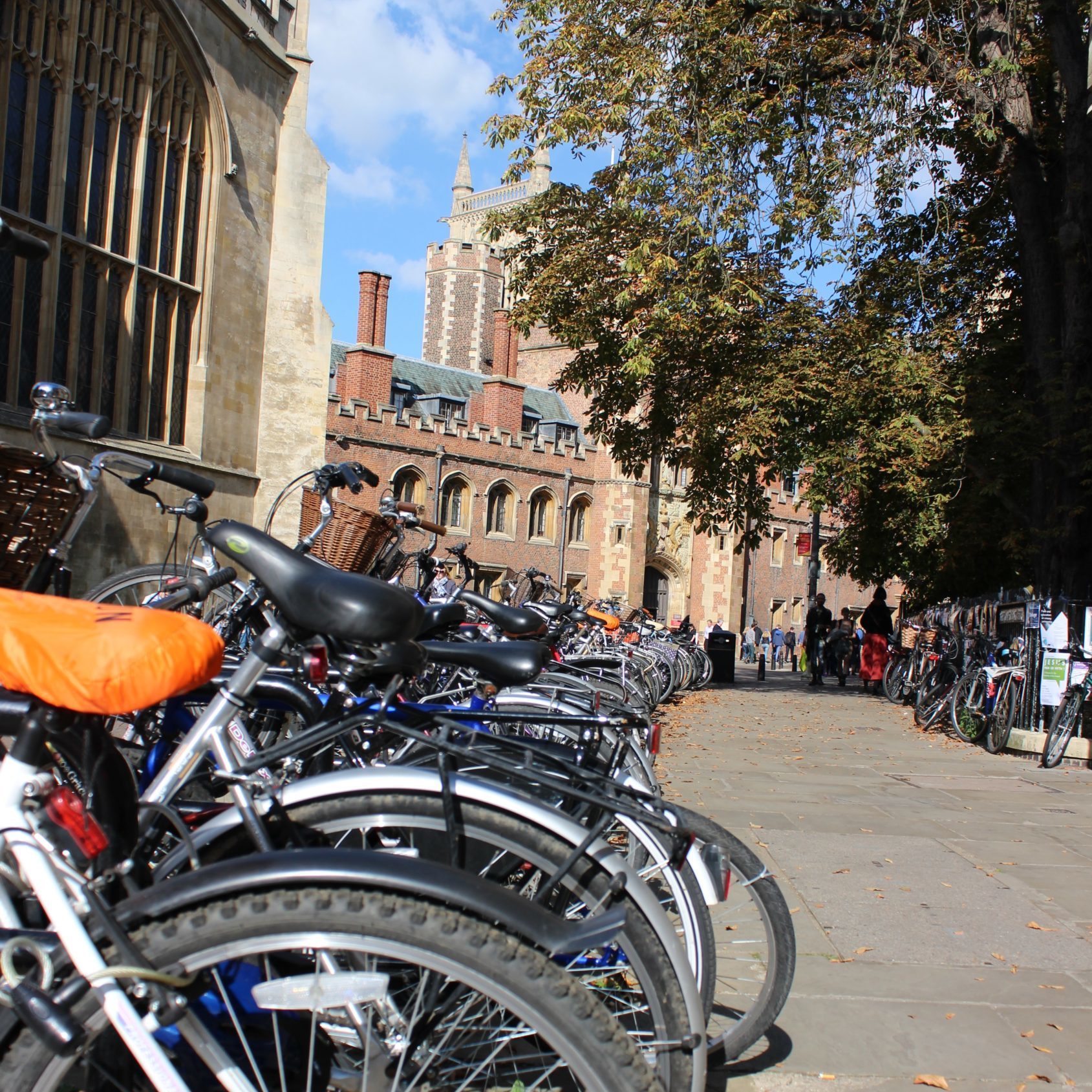 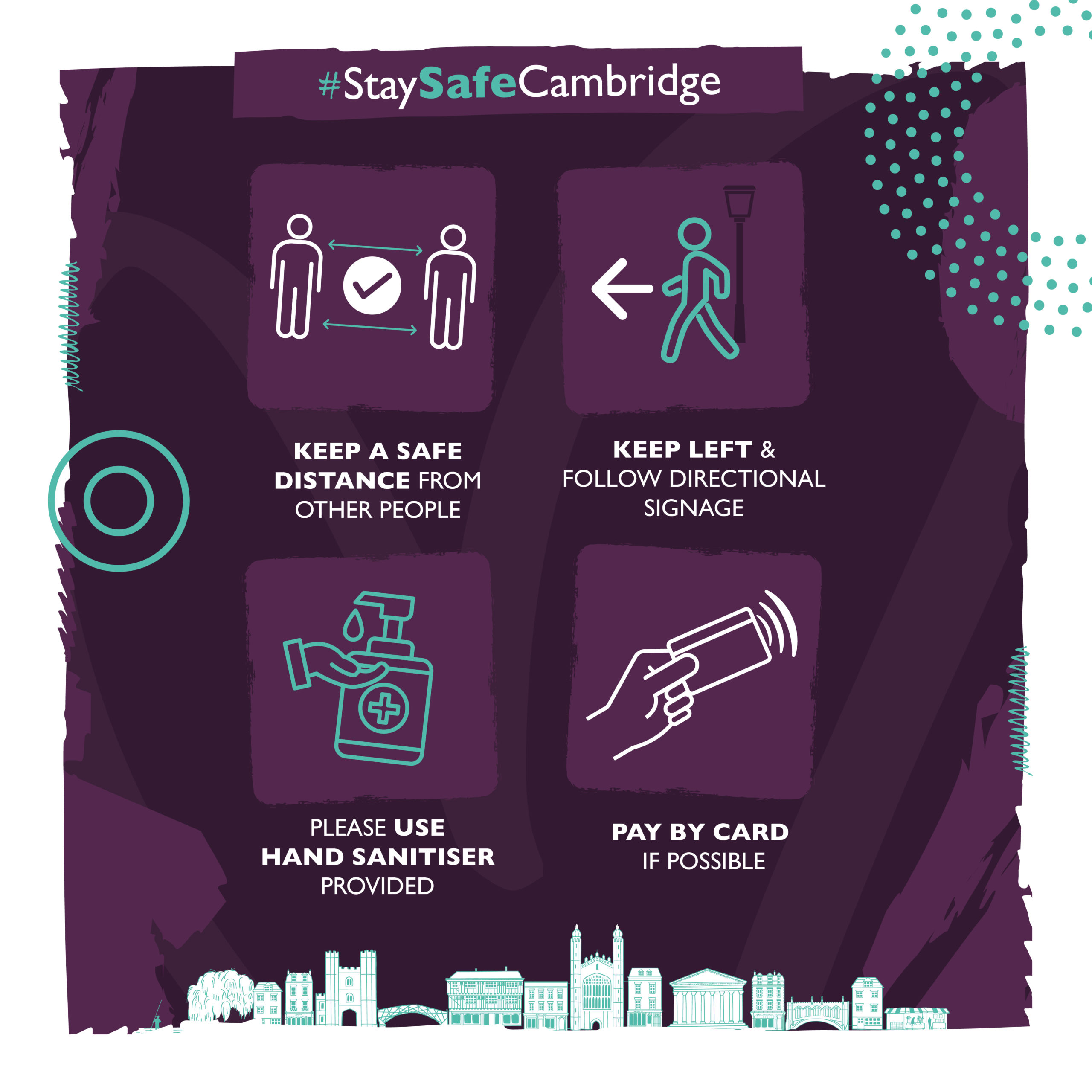 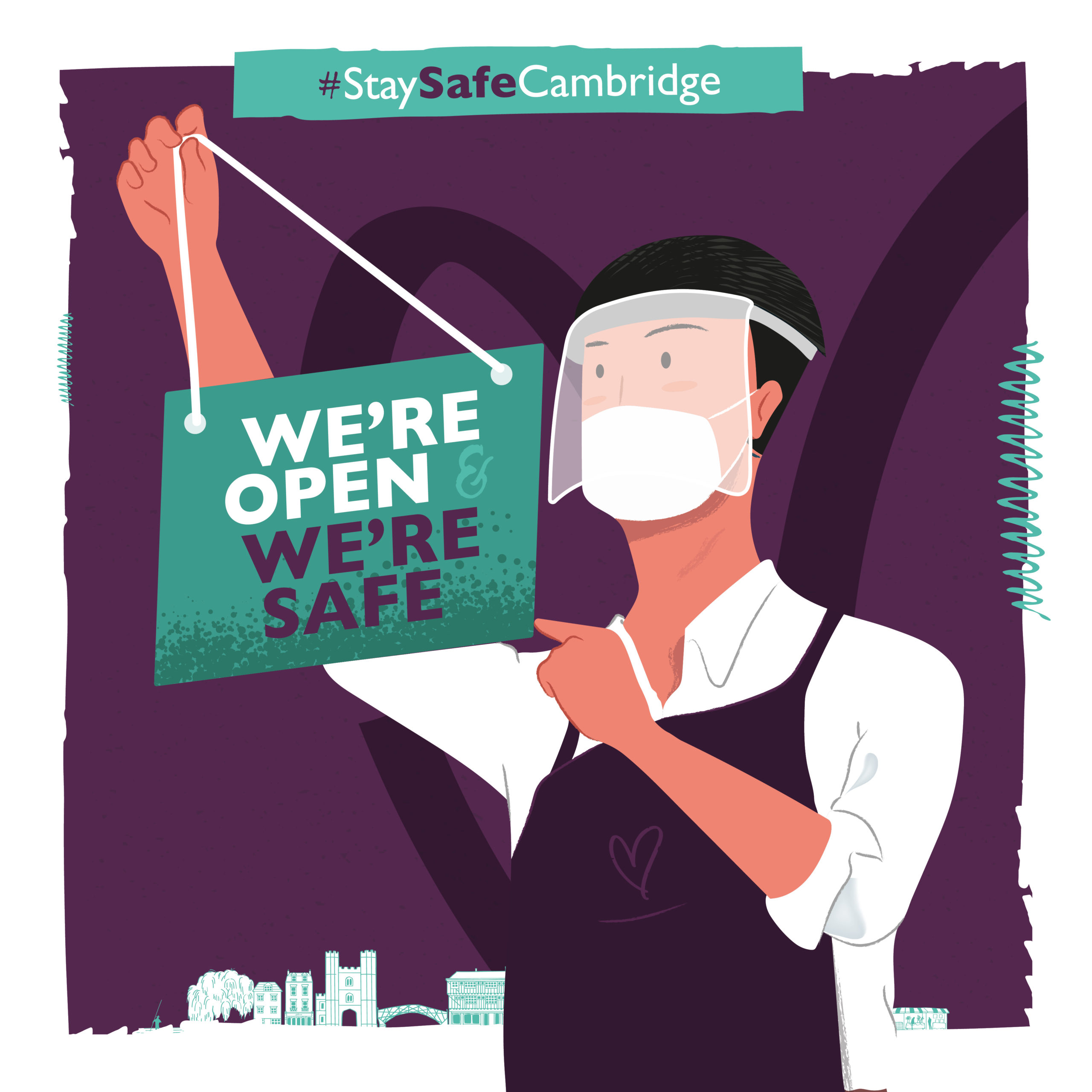 Why not make Restaurant Week your excuse to try somewhere new, either for lunch or dinner? read more 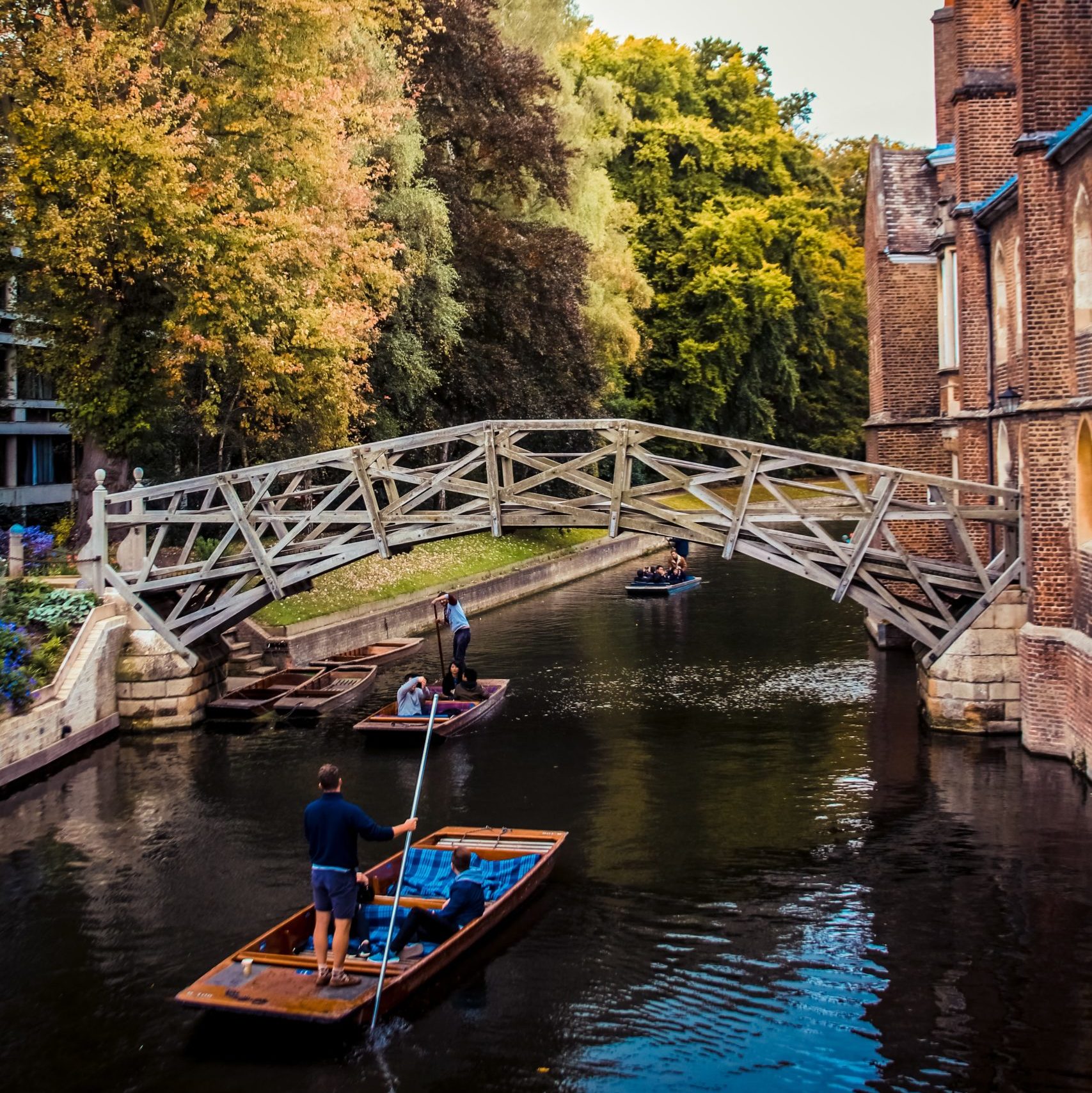 Cambridge is home to one of the oldest and most prestigious universities in the world, giving it a rich intellectual history, and a bunch of extremely pretty buildings… read more 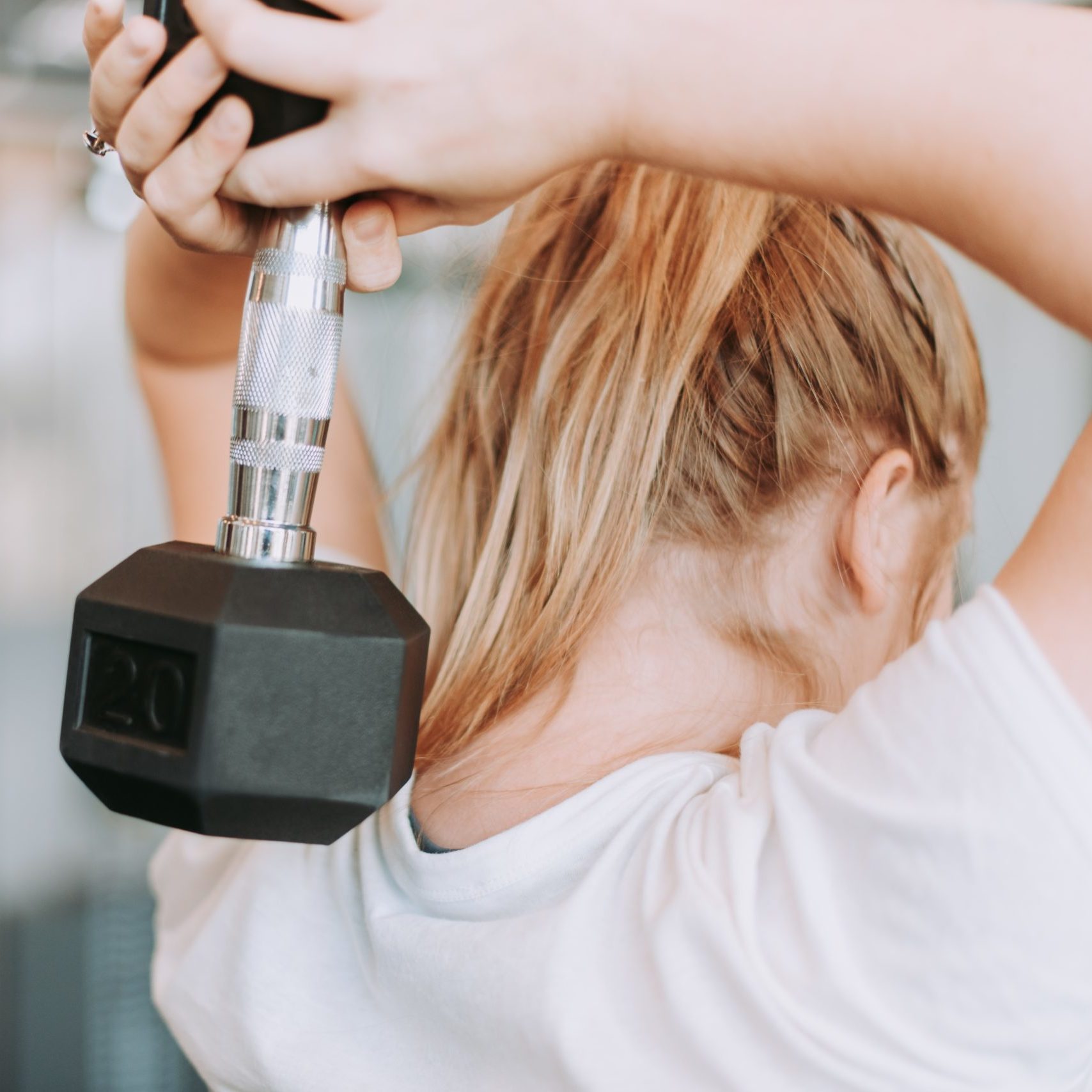 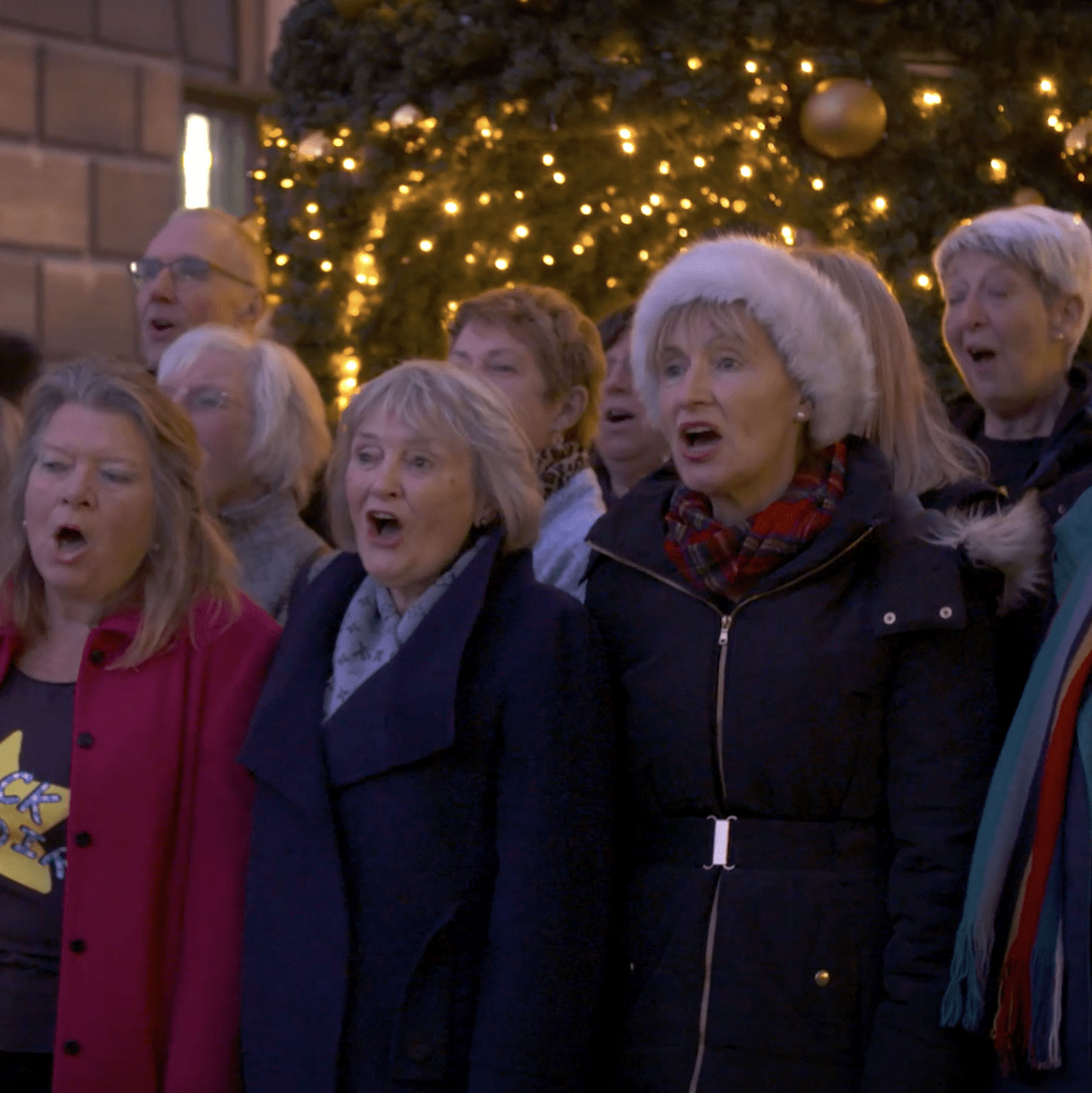 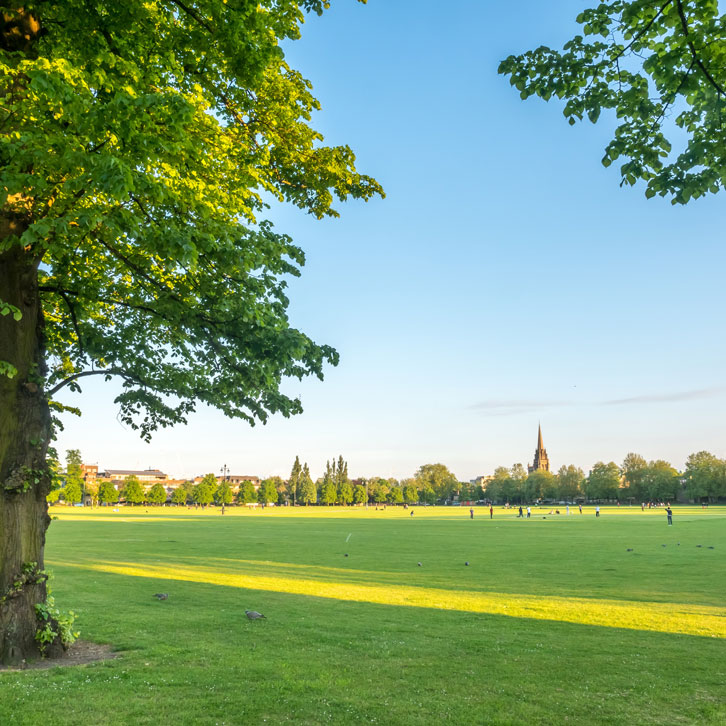 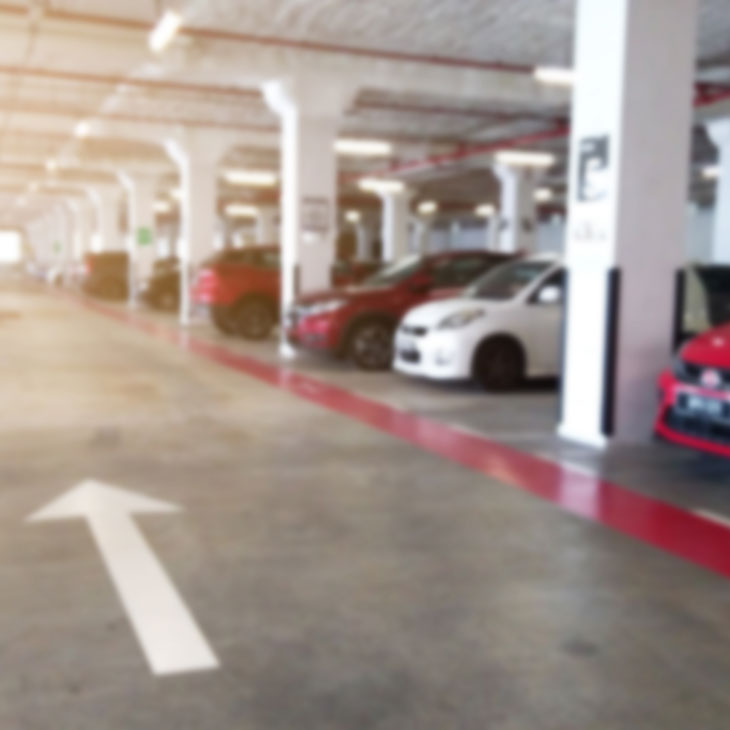 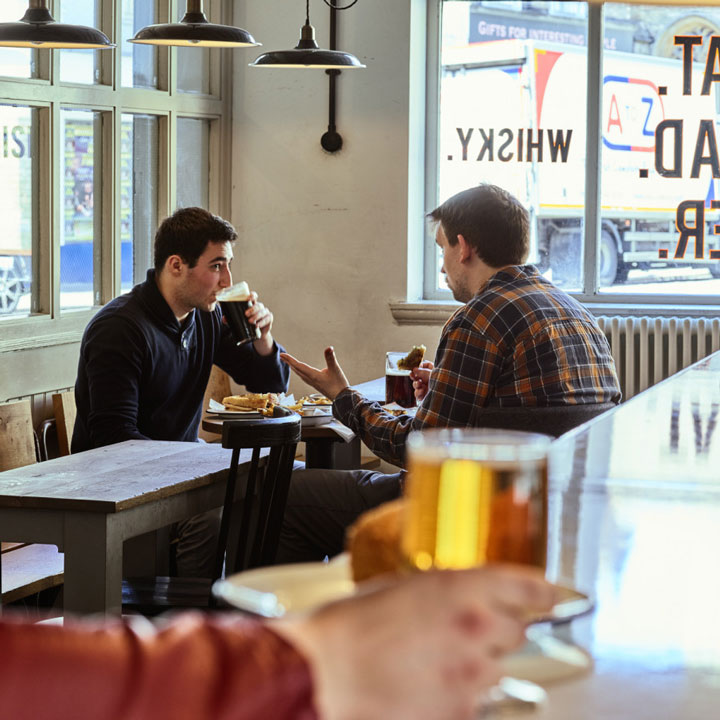 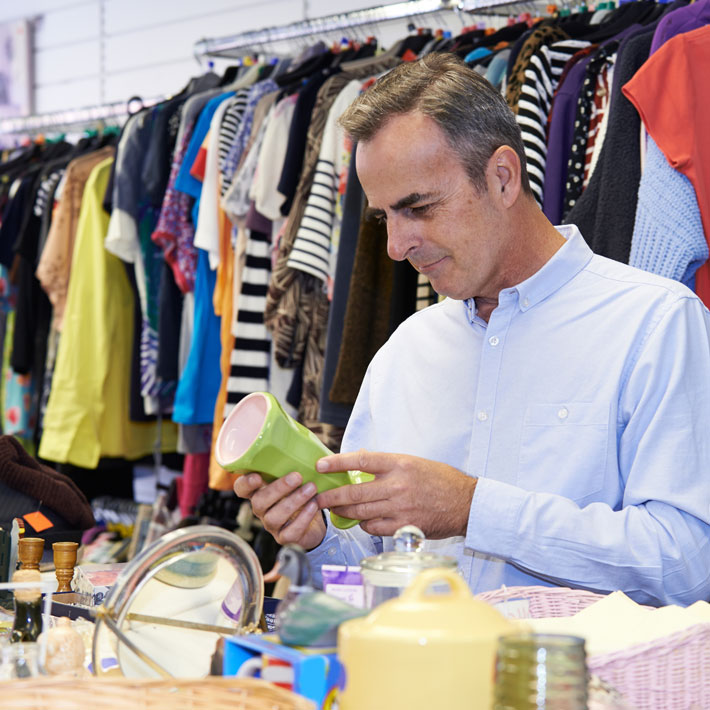 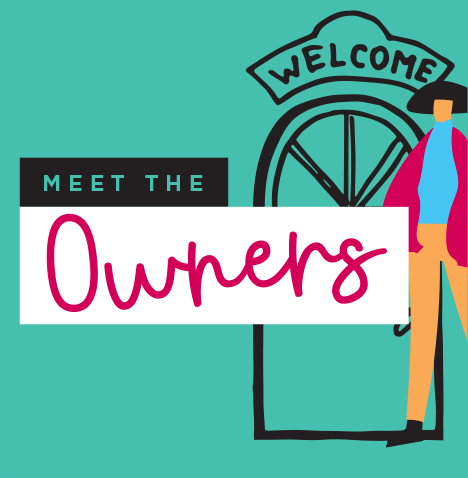 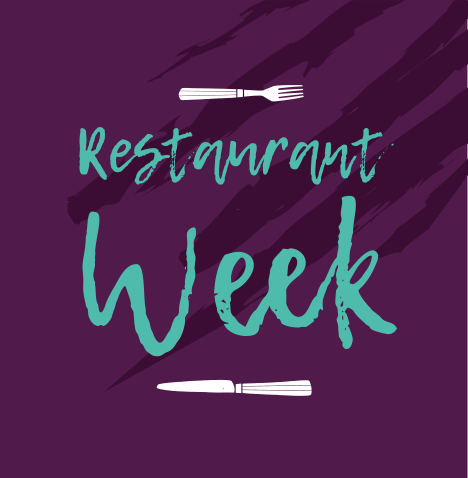 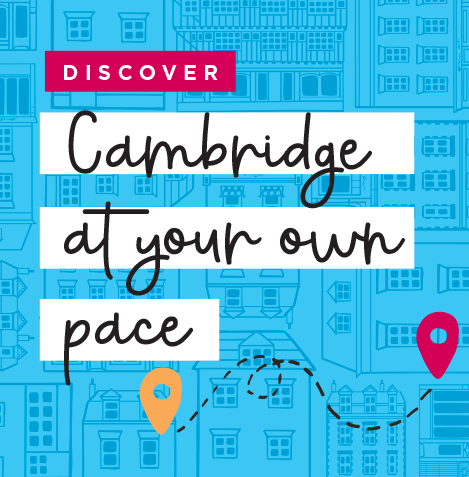 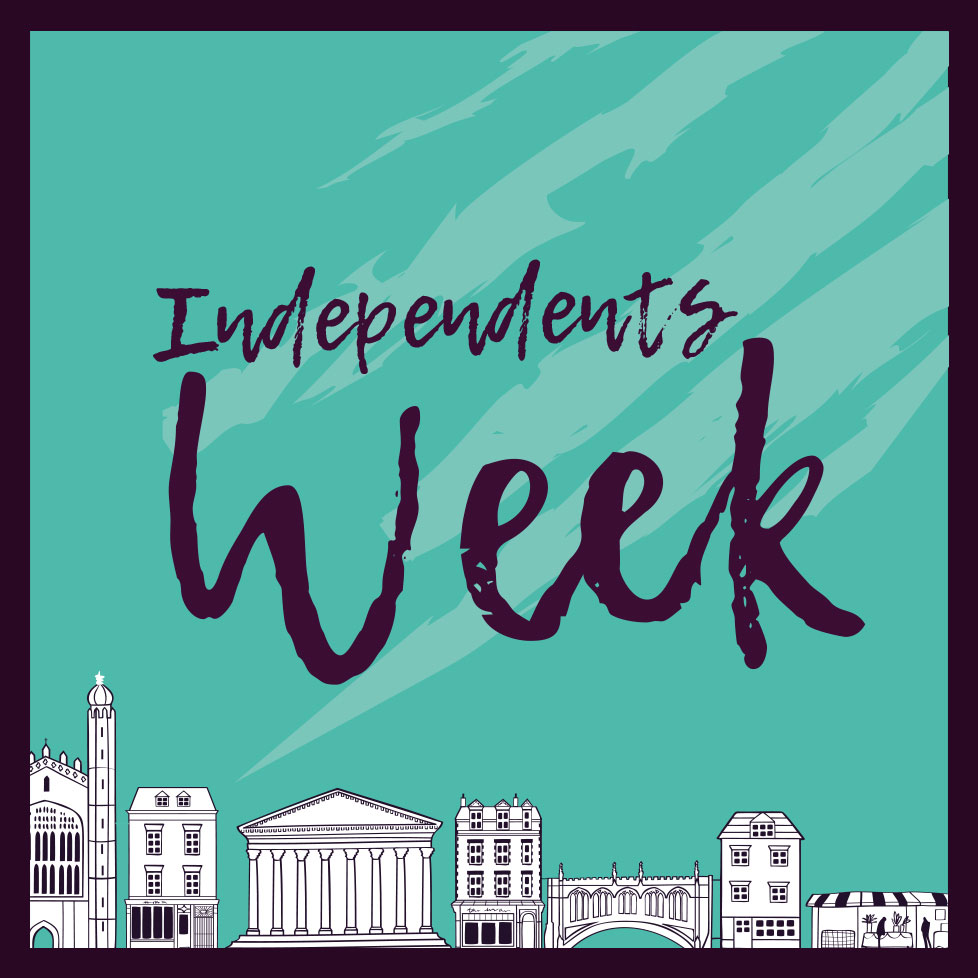 Foodies Festival organisers are going ahead with plans for the three-day event to take place this summer at Cambrid… https://t.co/y2OnT3oJH9

We are very pleased to be working with @CambridgeIndy to showcase some of the wonderful independent businesses who… https://t.co/Zhdd03rux1